Action:  The Eternal Castle sends you in a powerful journey packed with dangers and challenges through fast-paced melee action, calibrated ranged attacks, and/or cautious stealth approaches.
Adventure:  Immerse yourself or speedrun through levels featuring random events, encounters, traps, riddles and exploration, in a semi-procedural world set up for replayability.
Atmosphere:  Each world features a unique atmosphere, written through different personal and second hand experiences, re-applied to fit a post A.I. fallout world set several hundred years in the future.
. Enjoy the atmosphere, strategize, or speedrun through a post-AI fallout packed with challenges
. Go through the adventure alone or with a friend in local co-op mode (or Steam remote play)
. Play over 20 levels across 5 unique worlds
. Fight a BOSS at the end of each world plus 2 final Bosses
. Use up to 10 different weapons found in different worlds
. Unlock up to 10 different items to gain different abilities
. Find 30 missing FRAGMENTS to get back home
. Repeat the dream for as many times as you can before officially dying
. UNLOCK Lost Tales episode of a brave SACRIFICE after reaching the AI
. UNLOCK secret PvP Versus Mode in Dojo and Death Arena 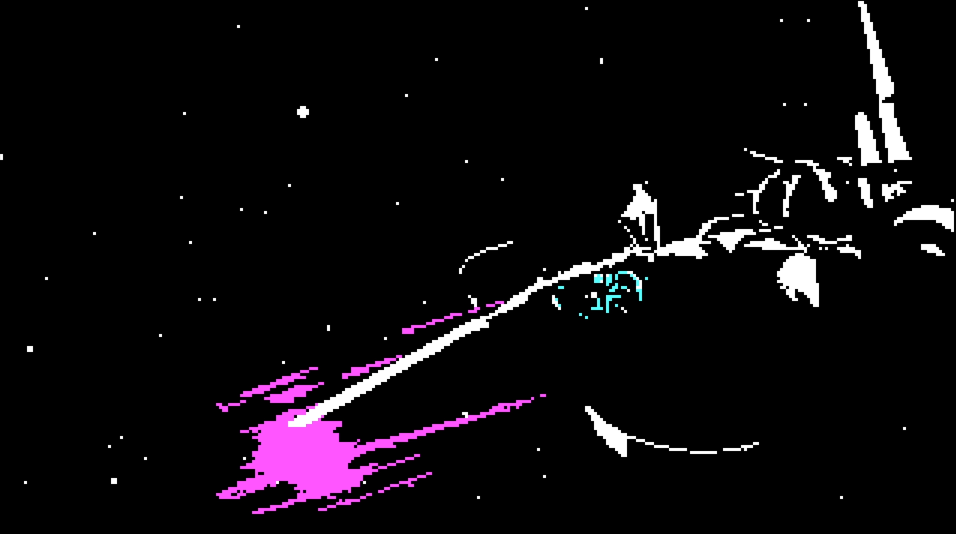 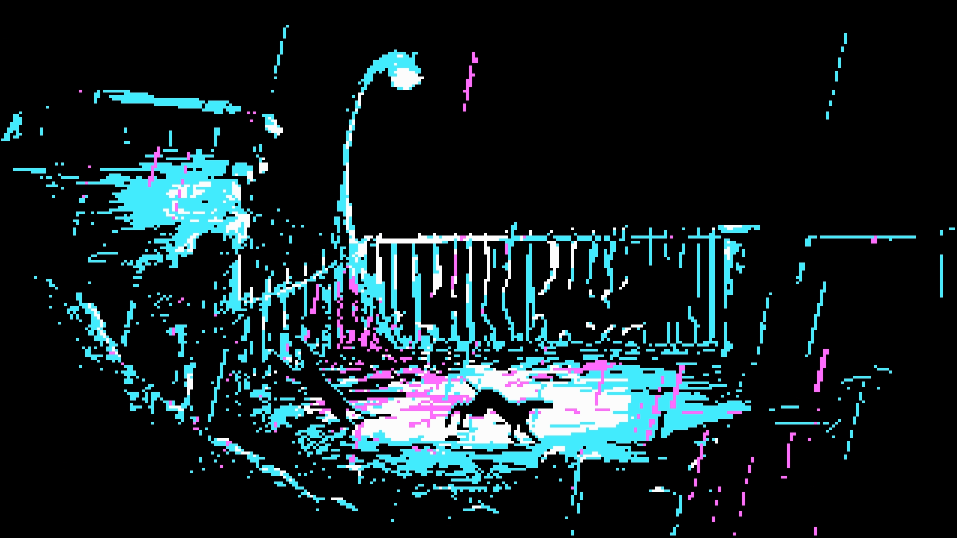 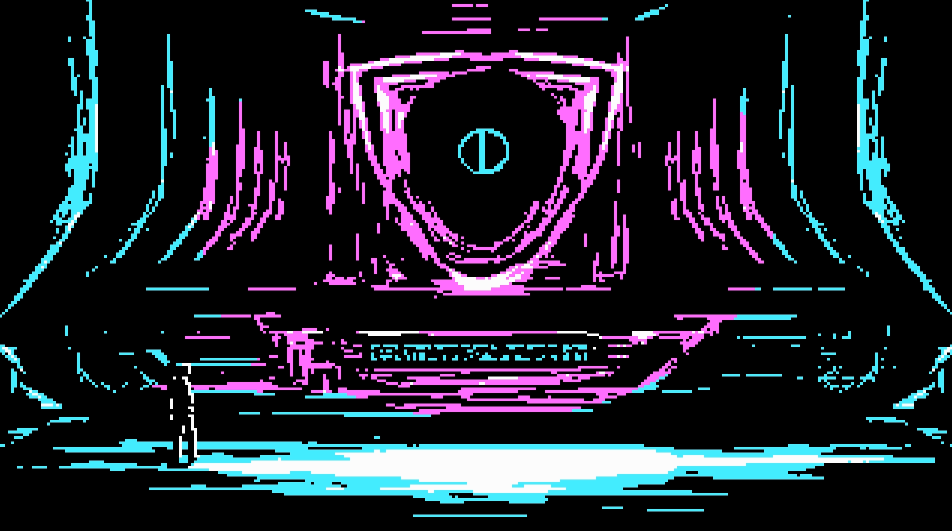 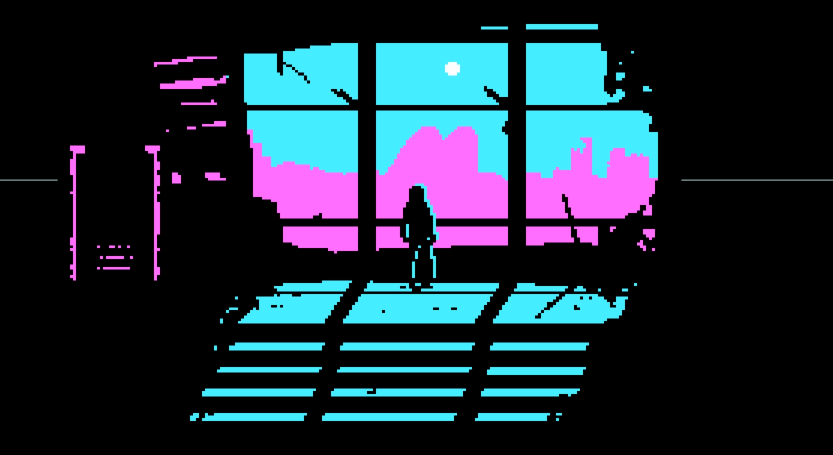 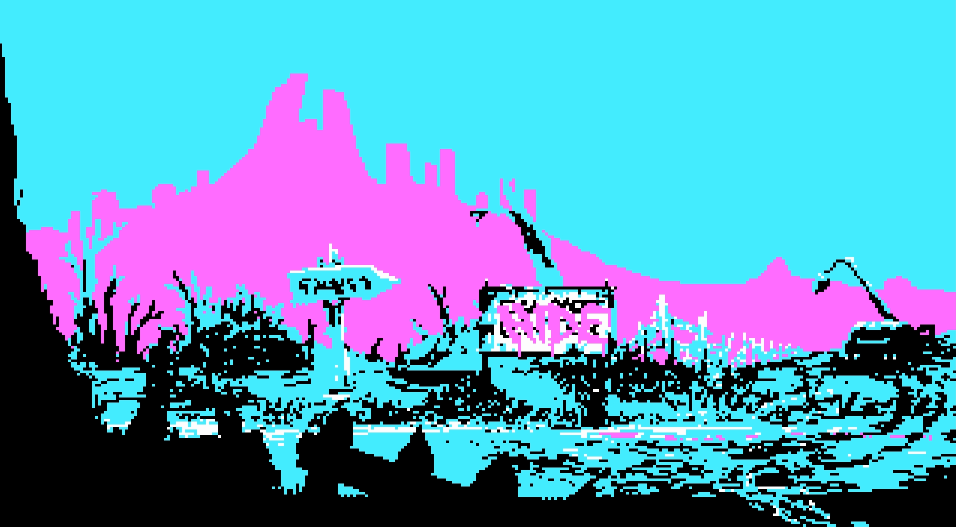 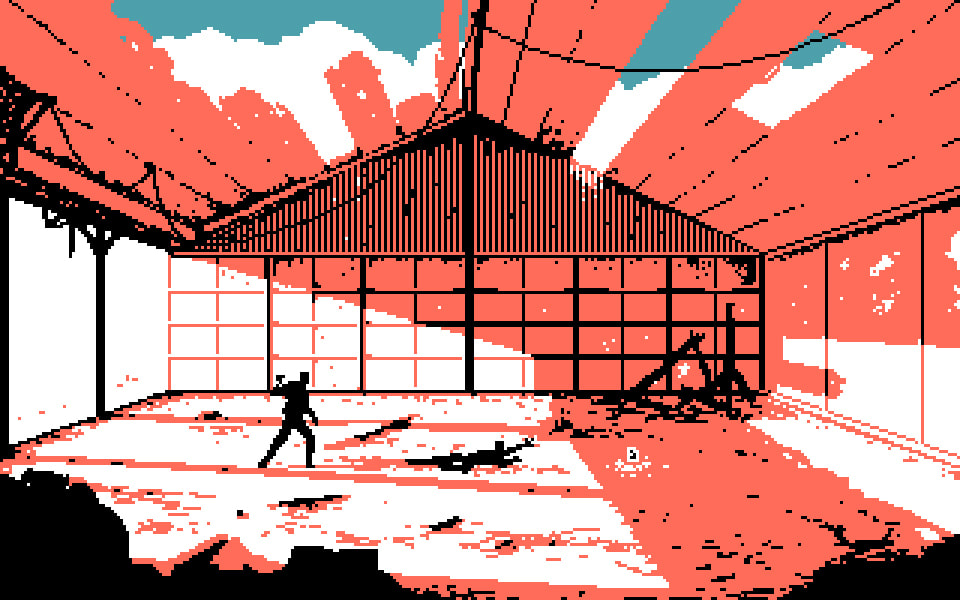 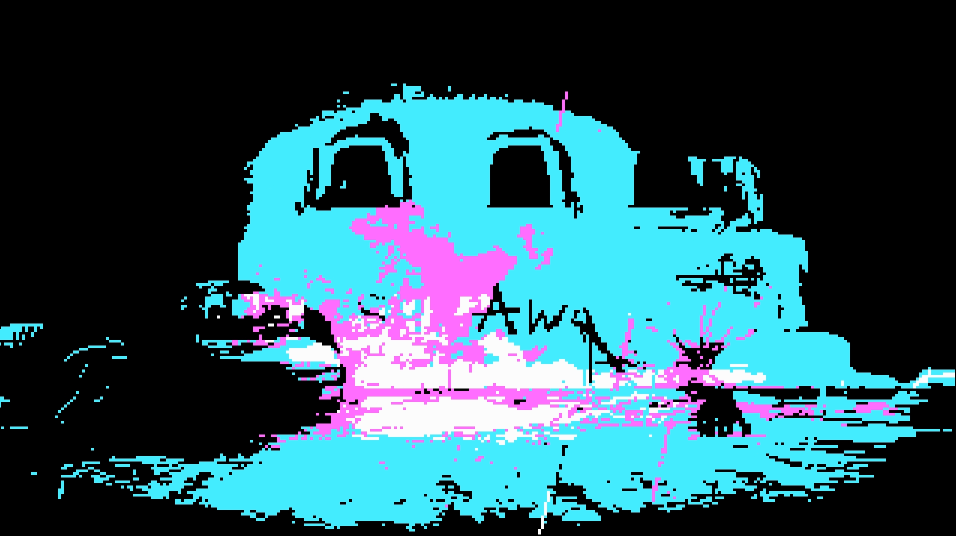 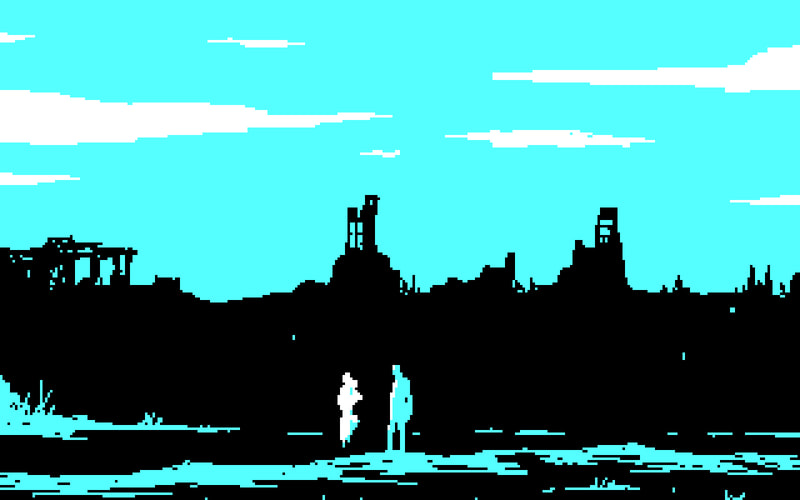 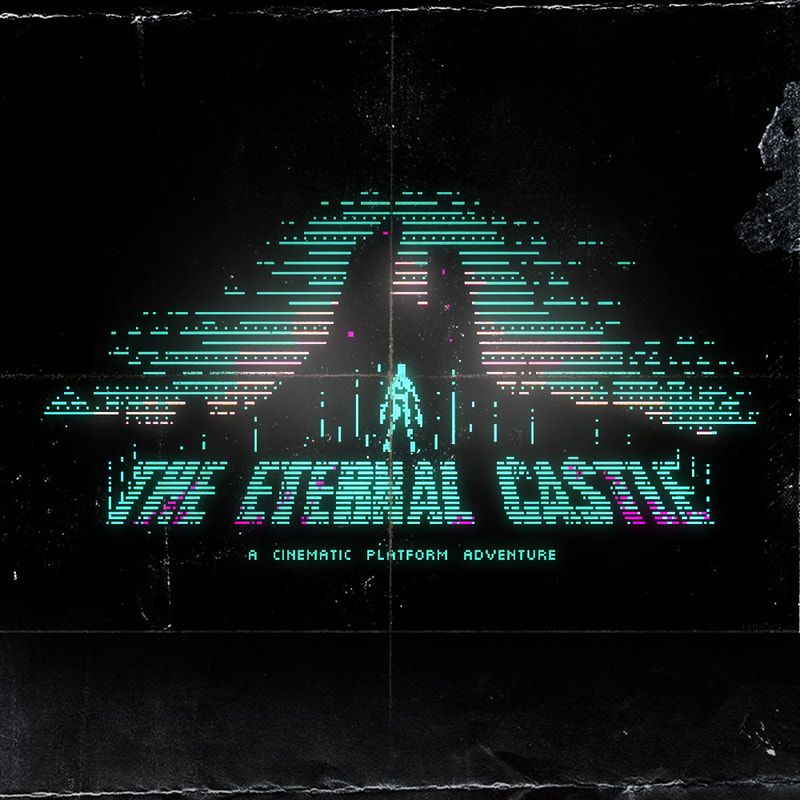 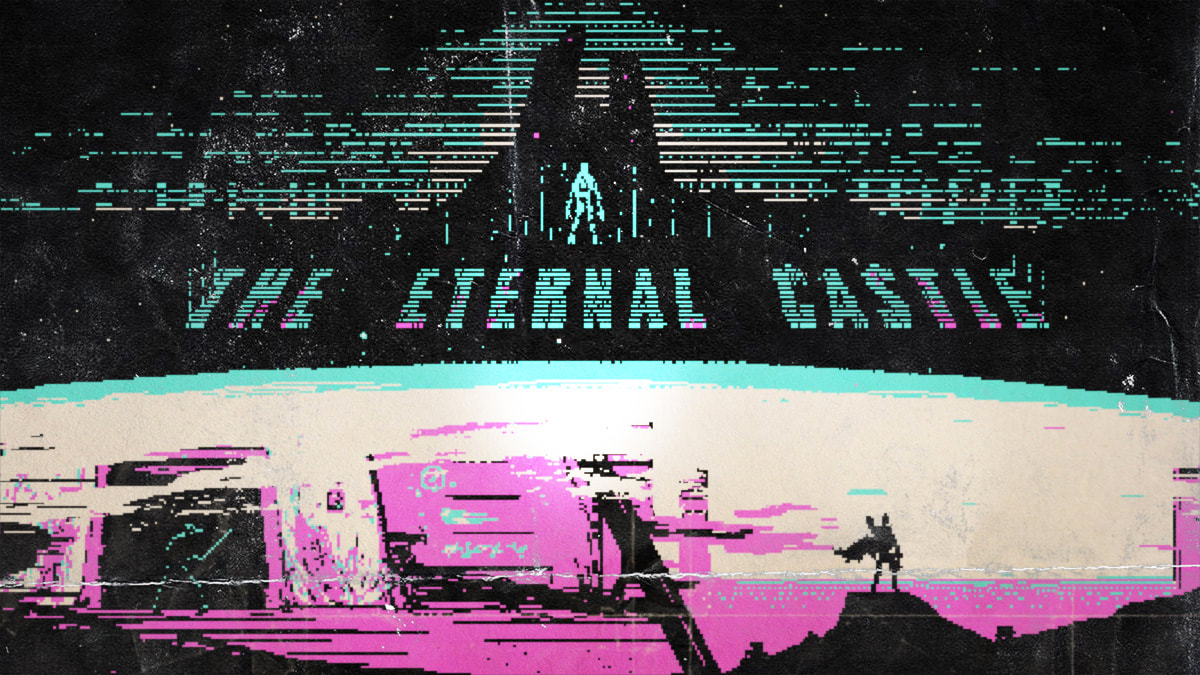 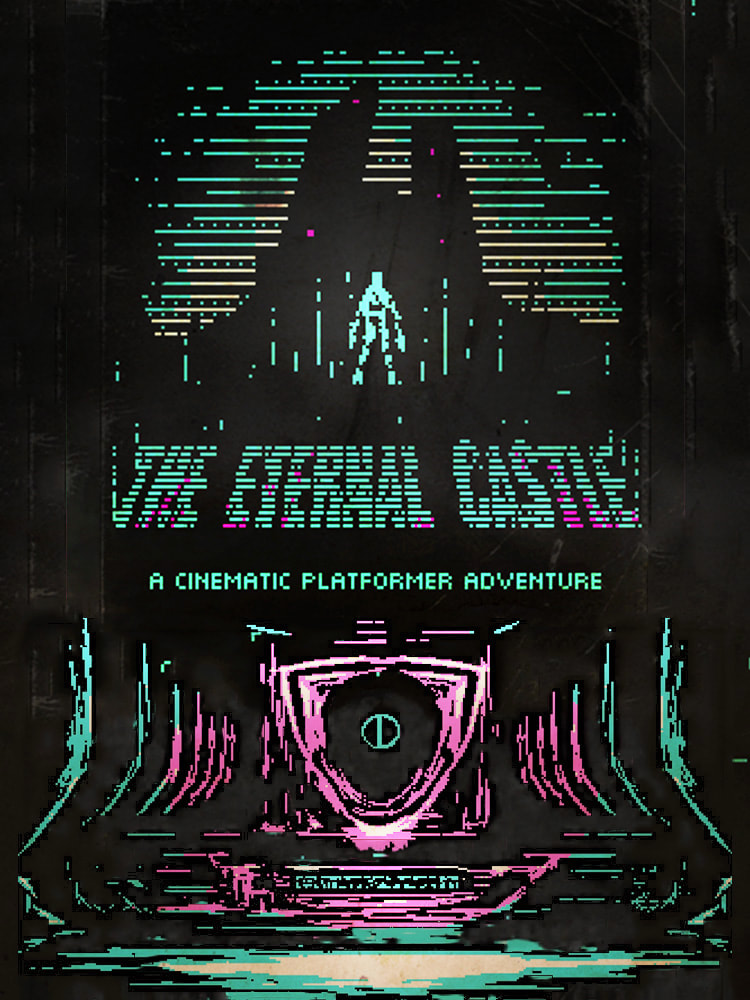 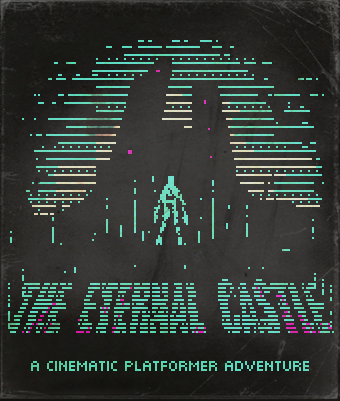 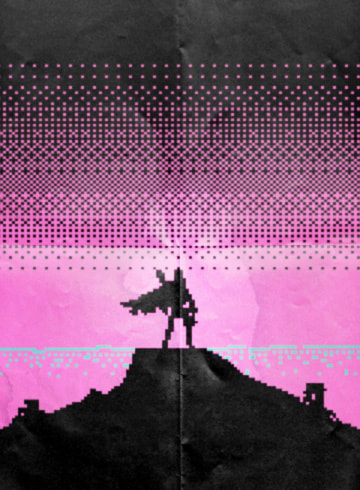 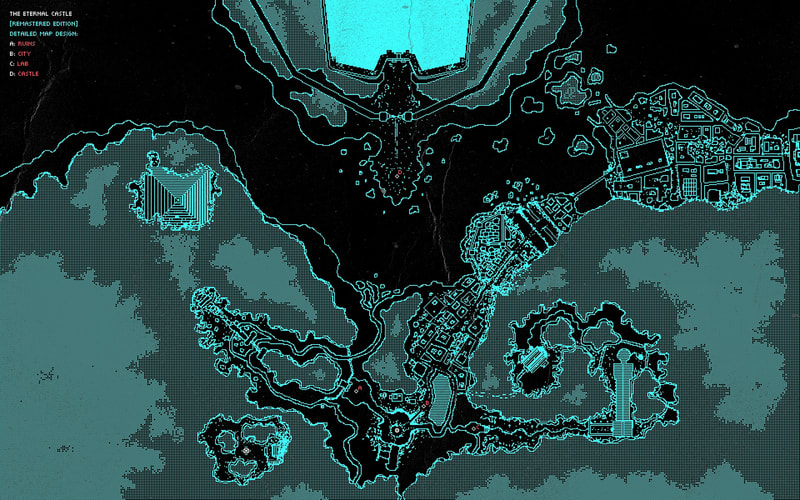 Background
The team is made by three passionate independent developers from Europe and Los Angeles, who put all their minds and souls to achieve something that gets as close as possible to the dream-game they wish they could’ve played when they were kids. Leonard Menchiari, director of the project, worked with Valve in 2011-2012 and published a game in 2017. The team worked mostly online, but occasionally met up in different locations around the world to keep the emotion, spirituality, and feelings alive.​